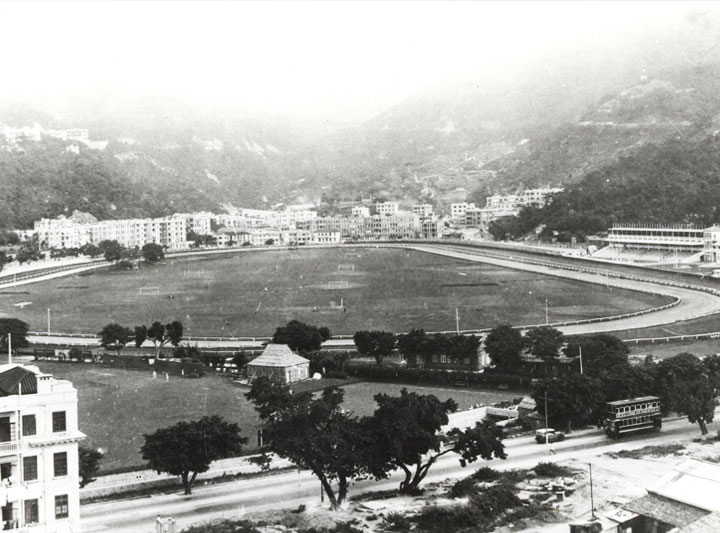 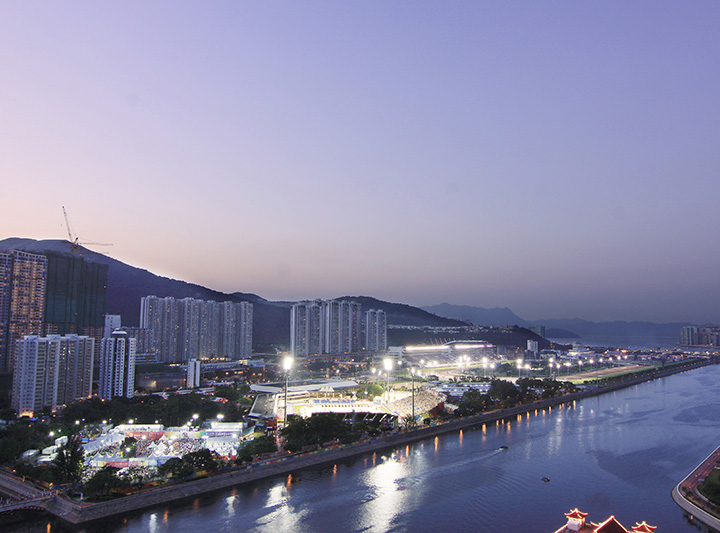 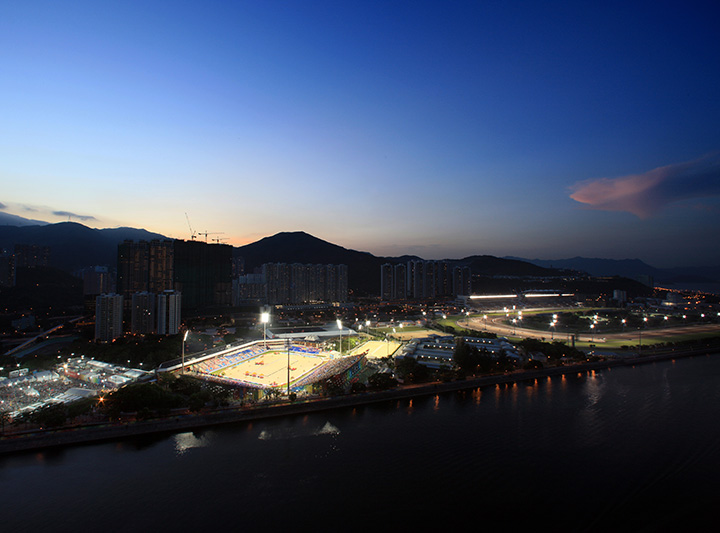 Horse racing traces its origins as far back as 4500 BC when the horse was first domesticated. The exciting sport of horse racing was then introduced into Hong Kong from Europe in the 19th century. With the Hong Kong Jockey Club’s consecutive promotion and support, horse racing has become Hong Kong people’s first love.

The HKJC has also been striving to lift horse racing and sports entertainment to a higher standard. This effort started in the 1980’s through enhancing the standard of this sport and embracing talents around the world. The Club enjoys a renowned international reputation for its high standards and transparency of governance.

Horse racing in Hong Kong was brought in by the British in 1841 and the first racecourse in Hong Kong – Happy Valley Racecourse - was laid out and opened in 1845. Hong Kong horse racing grew into a glorious sport from its humble beginning while "going to races" had since become an exalted social event for all.

The Hong Kong Jockey Club was then established in 1884, to formalize the administration of the territory's racing.

Horse racing in Hong Kong was turned into a professional sport while the HKJC progressed from an amateur to a professional horse racing organization in 1971. To cope with the growing needs of the sport, a second racecourse was opened in 1978 at Sha Tin. With successive redevelopment and expansion of the two racecourses, together with the advanced features and facilities for the long-term development of the sport, the Hong Kong racecourses are regarded as one of the world’s most ideal racecourses. Hand in hand with these developments, the HKJC also hires the first-class management talent in the world as well as outstanding service personnel to organize and manage the highest quality of horse races around the globe. With strict rule enforcement, betting fairness and transparency, the HKJC has taken the Hong Kong racing to a world-class standard and also earned itself an enviable global reputation as a leading horse racing organization.